How To Make Golden Milk At Home

What is golden milk?

Golden milk is a warm, healing beverage that capitalizes on combining a variety of dried spices to create a powerful anti inflammatory drink. Mix the spices together and add them to milk, plant milk or water. Golden milk can be enjoyed cold, but is frequently consumed as a warm, comforting beverage.

What ingredients consist of ‘Golden Milk”?

Typically golden milk consists of turmeric, black pepper and cinnamon. Cardamom is optional, as is ginger, vanilla bean and peppercorn. These ingredients are then added to milk. almond milk, cashew milk, coconut milk, oat milk or any other milk.

What are the health benefits of these spices?

Turmeric: Turmeric is an Indian spice that has been used for thousands of years for its flavor and its medicinal properties.  The main compound in turmeric is curcumin, which is a strong antioxidant that also possesses substantial anti inflammatory properties.

Black Pepper: The main compound in pepper is piperine, which has anti inflammatory properties and has the potential to relieve headaches and aid in digestion.  It is beneficial to take black pepper with turmeric, as the piperines aid in the absorption of curcumin.

Cinnamon: Cinnamon spice is native to the Caribbean, South America and south east Asia. Cinnamon is studied for its role in improving the bodies blood sugar control and lowering risk factors for heart disease. Most importantly, it is a powerful antioxidant, which protects your cells against free radicals.

The benefits of taking Turmeric and Black pepper at the same time:

Curcumin is difficult for our bodies to absorb, due to difficulties in the process of absorption in our intestinal wall.  The science behind WHY piperine helps aid in the absorption of curcumin is not fully understood, but we DO know that it works.  The research does support that adding peperine to curcumin enhances curcumin absorption by 2000%!

In conclusion, the more antioxidants and disease fighting nutrients you can put in your body, the better!

Shoba, G, et al. “Influence of Piperine on the Pharmacokinetics of Curcumin in Animals and Human Volunteers.” Planta Medica, U.S. National Library of Medicine, May 1998, www.ncbi.nlm.nih.gov/pubmed/9619120. 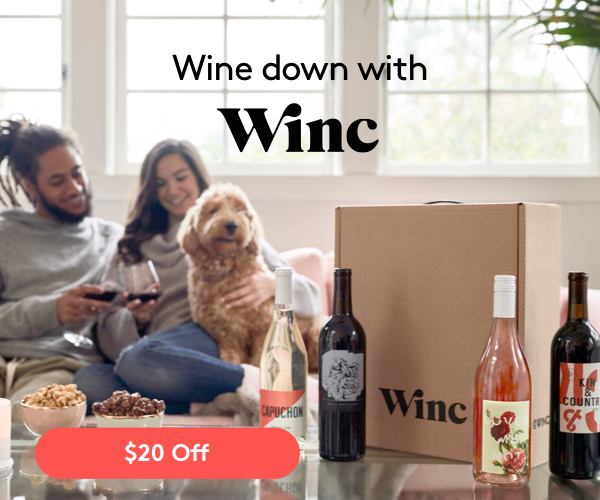 Check out my ‘Dairy Free Marigold Mango Smoothie‘ recipe to see how I incorporate golden milk into a smoothie!

My posts may contain affiliate links. Every one of the affiliate companies is a company that I stand by and believe in. If you choose to purchase something through their link on my website, you won't pay a penny more, but I will receive a small commission. It helps me to continue to create great content for you! Thanks